from Subtle Realms by Eddie Brnabic & The Cosmic Fellowship 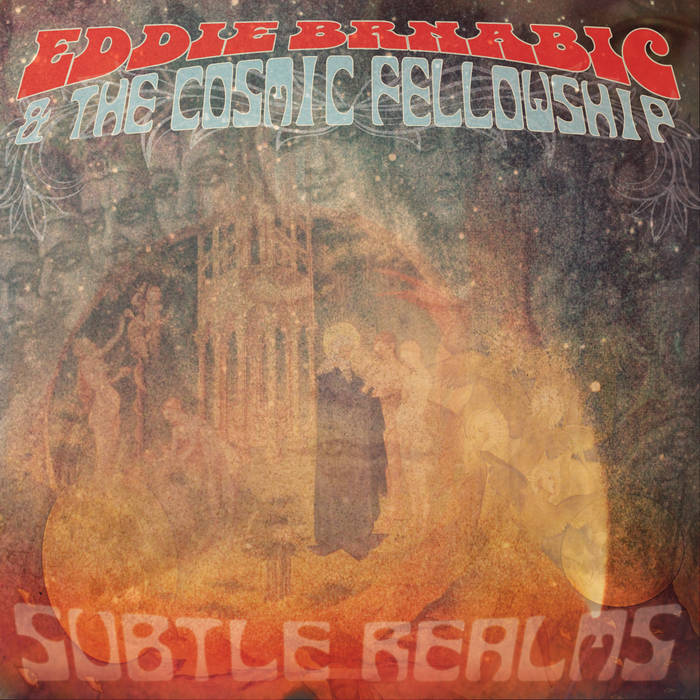 Guitarist/Multi-Instrumentalist Eddie Brnabic has written, recorded, produced and been involved one way or another in the making of over 20 albums ranging in many musical styles, as well as toured the United States and Europe. 2010 marked the release of his first solo record "Beatitude" and in 2011 he teamed up with "The Cosmic Fellowship" to deliver "Subtle Realms" which was released in late 2013 ... more

Bandcamp Daily  your guide to the world of Bandcamp

Featuring appearances from Kari Faux, Bluestaeb and and interview with NY-bred artist Wiki